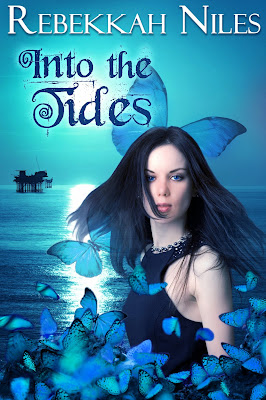 Our local chapter of the Romance Writers of America, the Heart of Carolina Romance Writers, put together an anthology, with contributions from New York Times best-selling authors as well as from authors in various stages of their careers (including an article of mine).

It's called Heart of the Matter, and it's priced at $2.99. You can buy it here:
Amazon buy link
Smashwords buy link
Barnes & Noble buy link

Cover artist credits:
Into the Tides: Samantha Collins (Looking for a cover? E-mail for quote.)