Author Kianna Alexander drops by with a guest post while I'm on vacation. She's another lady geek in addition to a fantastic writer, so I've asked her to share one of her favorite fandoms with us.

I never paid much attention to this type of show save for the few episodes of Sailor Moon I watched in the 90s. In my defense, I had no idea it was anime--I just thought the idea of butt-kicking yet beautiful heroines was pretty darn appealing. This is something I hope comes through in my books.

So, in talking about anime, I must mention one of my favorites, the classic Cowboy Bebop. It's a space opera anime, in that the story is futuristic, and takes place aboard a spaceship (named Bebop), floating through the endless sky. Like a lot of the animes of this genre, it works on the premise that Earth has been abandoned, and humans have colonized space. The crew of the ship includes the wild-haired male lead, Spike, along with his balding buddy, Jet, and a Welsh Corgi named Ein. There were two female characters--one is a prepubescent hacker who goes by Ed, but I'll focus on the stronger one--Faye Valentine.

In the series, Faye, Spike, and Jet are all bounty hunters. Faye is the epitome of butt-kicking female. She is shown throughout the series firing weapons, using her cunning feminine wiles to get out of tight spots, and kicking major ass at every turn. She does all this without a single hair falling out of place, and without ruining her perfect lipstick. Pretty impressive if you ask me. 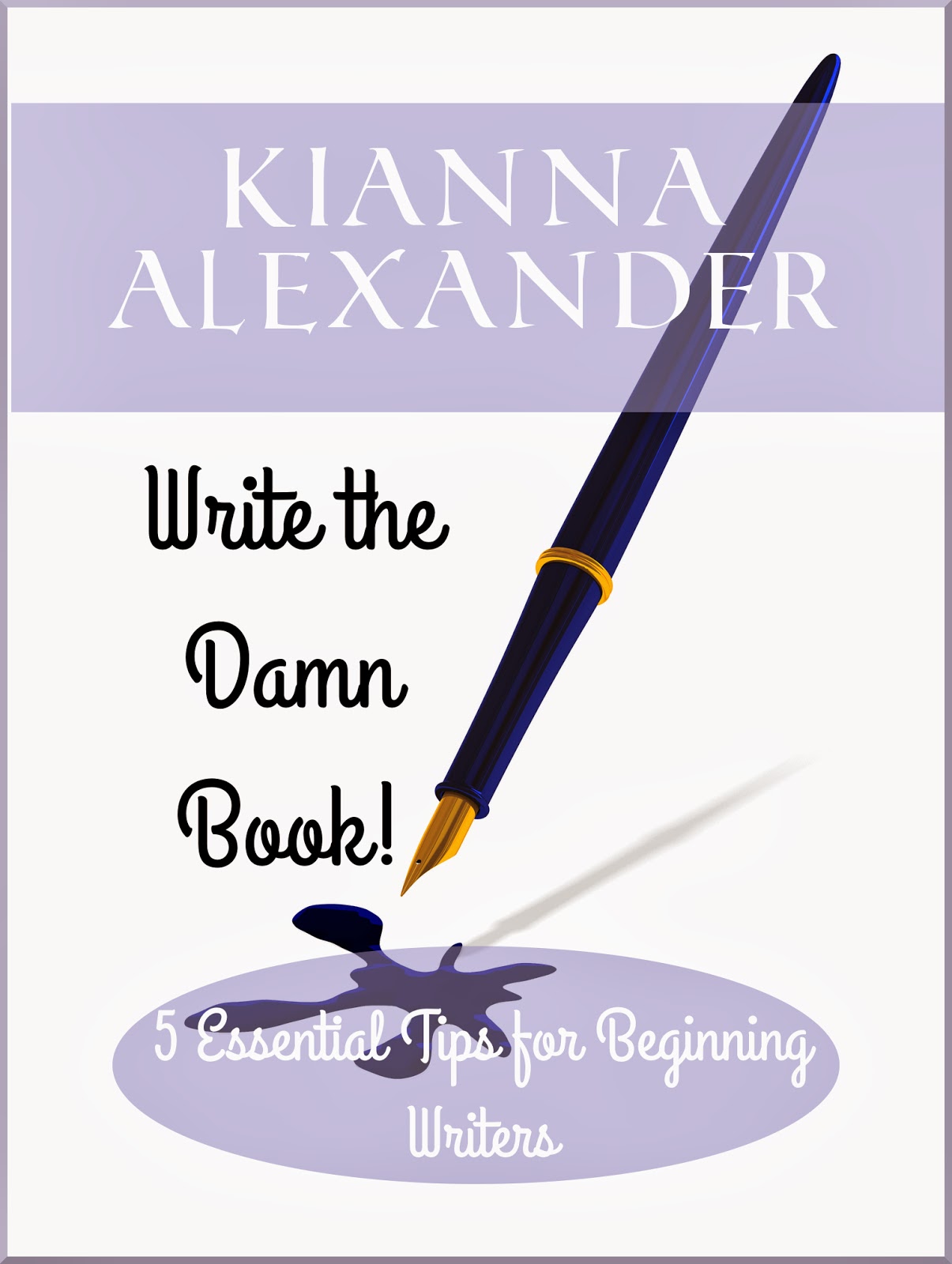 As an aside, Cowboy Bebop boasts one of the most rocking intros any cartoon has ever had. Even if you don't like anime, just watch the opening sequence on YouTube. The track is called Tank! and is performed by The Seatbelts. Check it out when you get the chance.

If you're not sucked in by the visual and auditory pleasures of this quality anime offering, why not get lost in a book? Check out my recent release, Write The Damn Book! It's a just the facts, ma'am look at the five most important things you need to know to get your book written. It's available in print and in PDF.

Until Next Time,
Kianna