Using the scene to set the tone

I expect movies to have some kind of credits before the movie starts, and the way the credits go set up expectations. For example, if I saw this (just pretend there's music instead of random background noise): 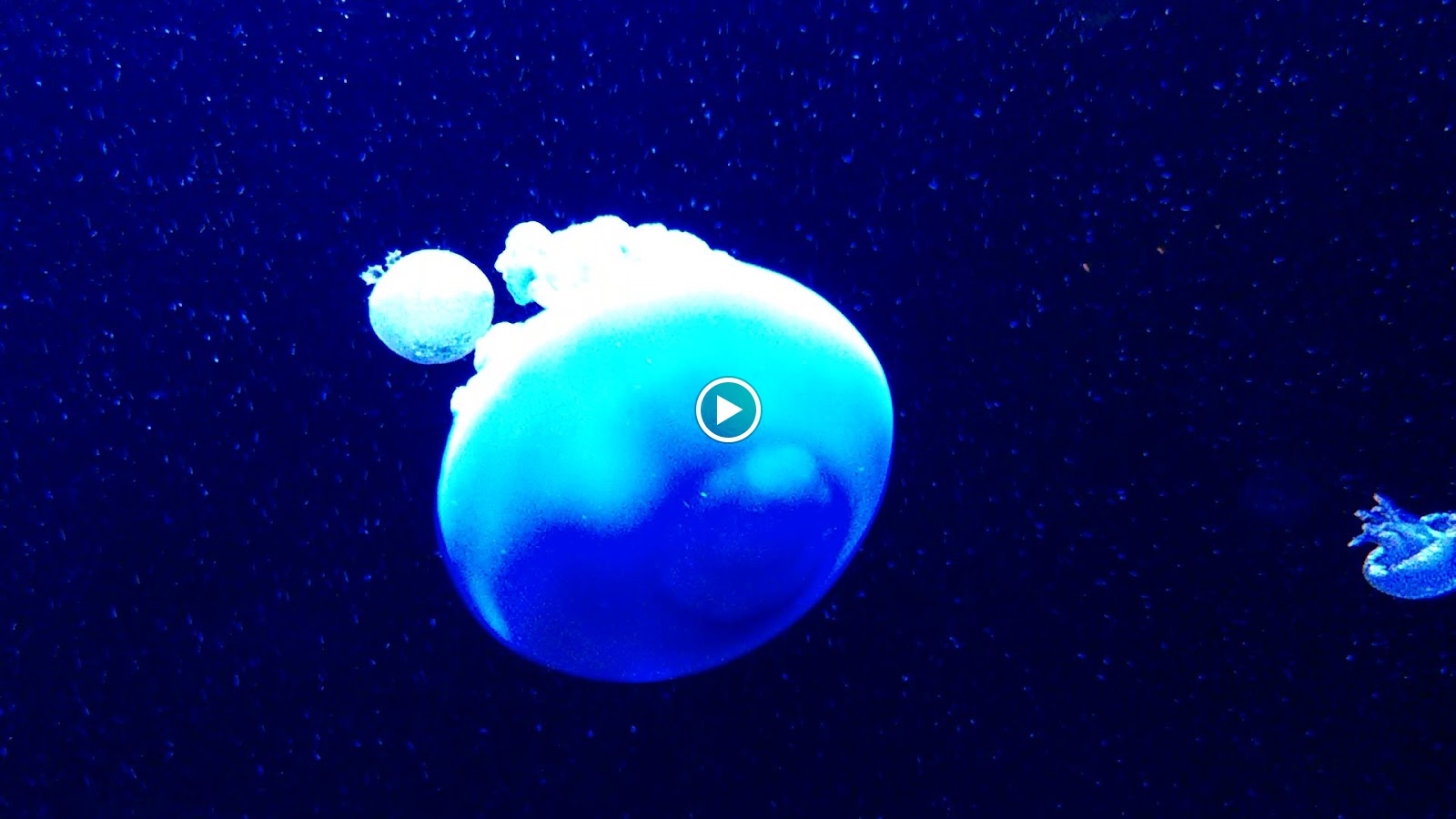 I'd be thinking the movie had something to do with the ocean. It's dark and mysterious, so maybe a thriller or an adventure. Possibly a sci-fi adventure. Depending on the music, I'd probably have a confirmation. It sets a scene even before the movie begins.

If the next scene is this, an old burnt-out church ruin? 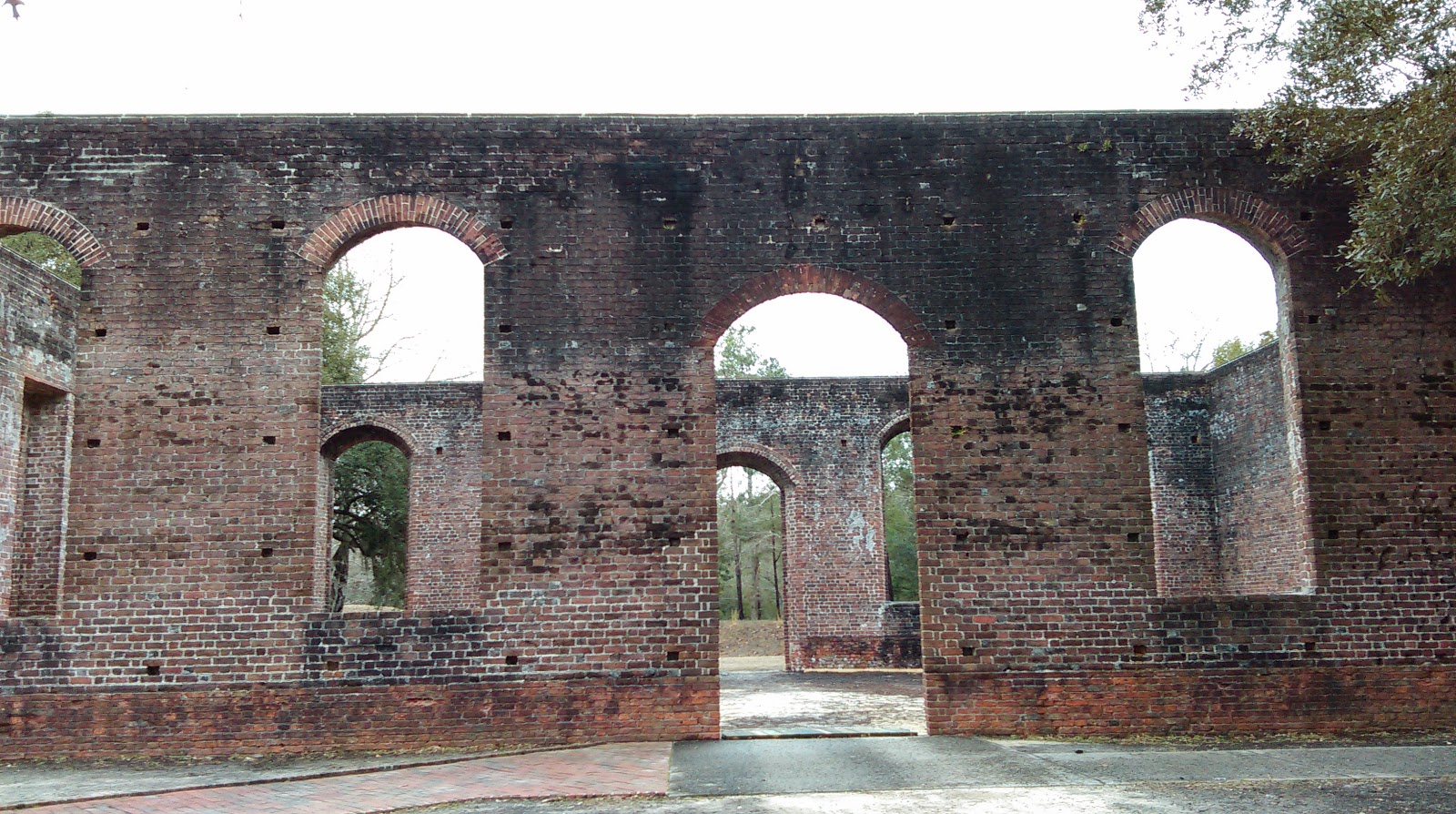 Probably a disaster or horror movie.

If it's this, an aquarium scene with a tank in evidence: 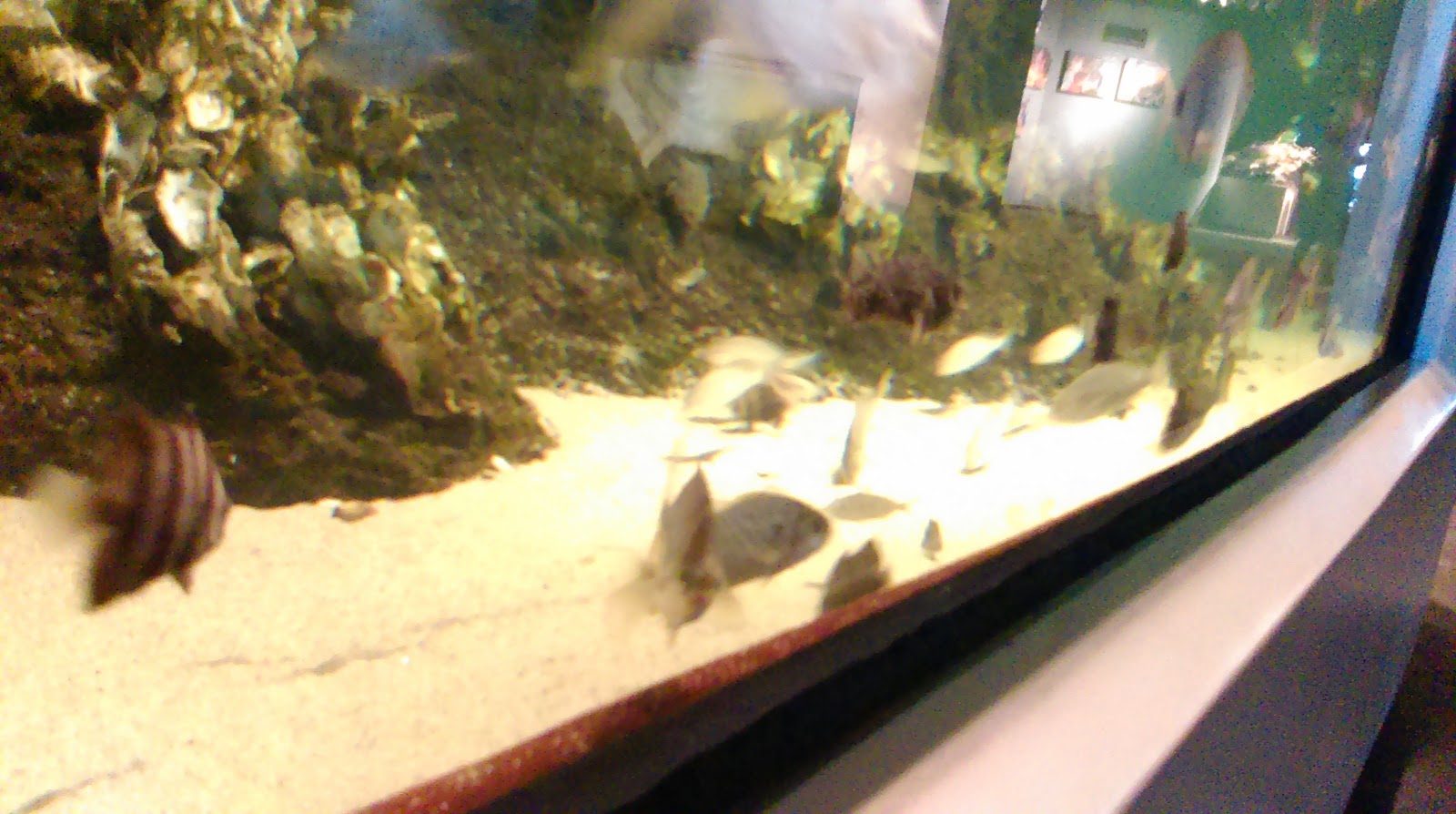 Anything from a romantic drama to a spy movie, but I know for sure at least one character is a marine biologist.

If the credits have all three images, I'm thinking it's a ghost story set in a seaside town, with a sunken boat and characters who work in the aquarium. Pretty specific from just three shots, huh?

Books don't present opening scenes in quite the same way, but they do set the mood. They set the mood through word choice, action choice, placement. Instead of flashing to dark and mysterious scene with haunting music, the descriptions of the setting choose dark words, or words that have mildly disturbing connotations. Verbs are dark and adjectives and nouns are chosen for their meaning.


The jellyfish floated like a ghost in the tank, glowing tentacles dangling into the dark water. In the blacklight, the skull and crossbones on Jeff's rock band T-shirt mocked the jellyfish's confinement. "What a life," Jeff muttered, squeezing the hand in his.

Jellyfish, ghost, tentacles, blacklight, skull and crossbones, mocked, confinement. You could start at any fish in the aquarium, but the jellyfish set a certain tone. Jeff could be wearing anything, but an outfit that both defines him (his love of rock music) and the setting (skull and crossbones) creates a very particular image. Consider this same scene:


The angelfish darted among the coral-covered rocks, her bright scales flashing and her fins trailing behind her. In the crystal water of the giant tank, she raced past a school of fish and flitted through a garden of anemones, disappearing into the reflection of the rose-strung guitar on Jeff's rock band T-shirt. "What a life," Jeff murmured, squeezing the hand in his.

Angelfish, coral, bright, flashing, trailing, crystal, raced, flitted, garden, rose. This is an entirely different scene, despite the similar setting. That's the importance of word choice, and of choosing your scenes carefully.

Even in a limited setting you have options. Let's go with a kitchen at breakfast time with a teenage girl main character. Is she character standing by the window or the garbage disposal? Is the water running from the tap drowning out your character's words, or is she shouting to be heard? Maybe she's eating her dad's home-cooked pancakes, or stealing through the kitchen so her parents won't notice her in their argument. Or perhaps she's nose-deep in a book while her mother tries to usher her towards the door. Perhaps she's struggling to hold back tears as she grabs a packet of Pop Tarts that she knows she won't eat, so her mom won't worry, and crashes out the door before she loses control.

Limited scene, but each option is a different story, and tells about your character. The words you choose set the scene and determine both her personality and the mood of the story.