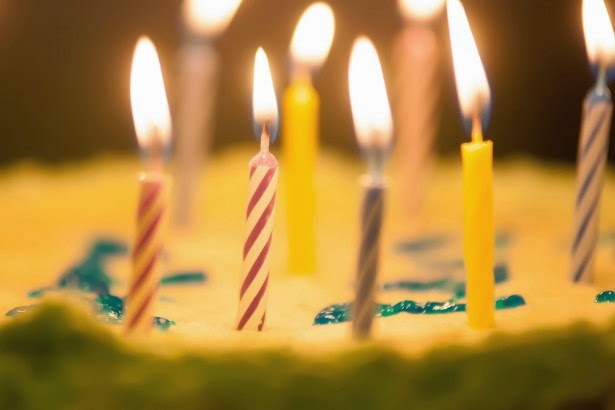 I made my first posts in February, 2011. Now, over 3 years later, here we are. I've published my first book, Into the Tides--which, okay, was not the first one I've written, just the first one I've published. I know a lot more now (for instance, mailing myself a copy of my manuscript isn't considered adequate copyright protection; however, registering the copyright is). And a few of my life goals are different: for example, I've since decided that self-publishing is more advantageous for me.

It's been a wonderful, crazy, delicious few years. I've made fantastic new friends, while keeping my oldest friends close to my heart. Turns out, following my dreams--as terrifying as it was--seems to be working out all right for me.

And the blog has grown, too. I looked at the stats in 2012 and was pretty blown away by how much it had grown. It's kept growing since. No, not the million-hit-a-day kind of popular, but I'd call it fairly respectable. Here's a clip from today's stats!

Here's a toast to everyone who has joined me on my blog, and helped me grow it!

The most popular post now, in case you're wondering, is the Sapience vs Sentience post. #2 is "How to tie a perfect bow."

As a major-blog-post-number celebration, I'm going to share a (sort of) deleted scene: the original opening to Into the Tides. This is the beginning that enraptured me so hard I had to keep writing the story, the writing exercise that took on a life of its own and superseded an outlined plot to become a book I couldn't stop writing until I finished.

Eventually, I replaced it with the current opening, but I kept as much as possible at a later point in the novel (You'll recognize it if you see it!). Still, much was also deleted. 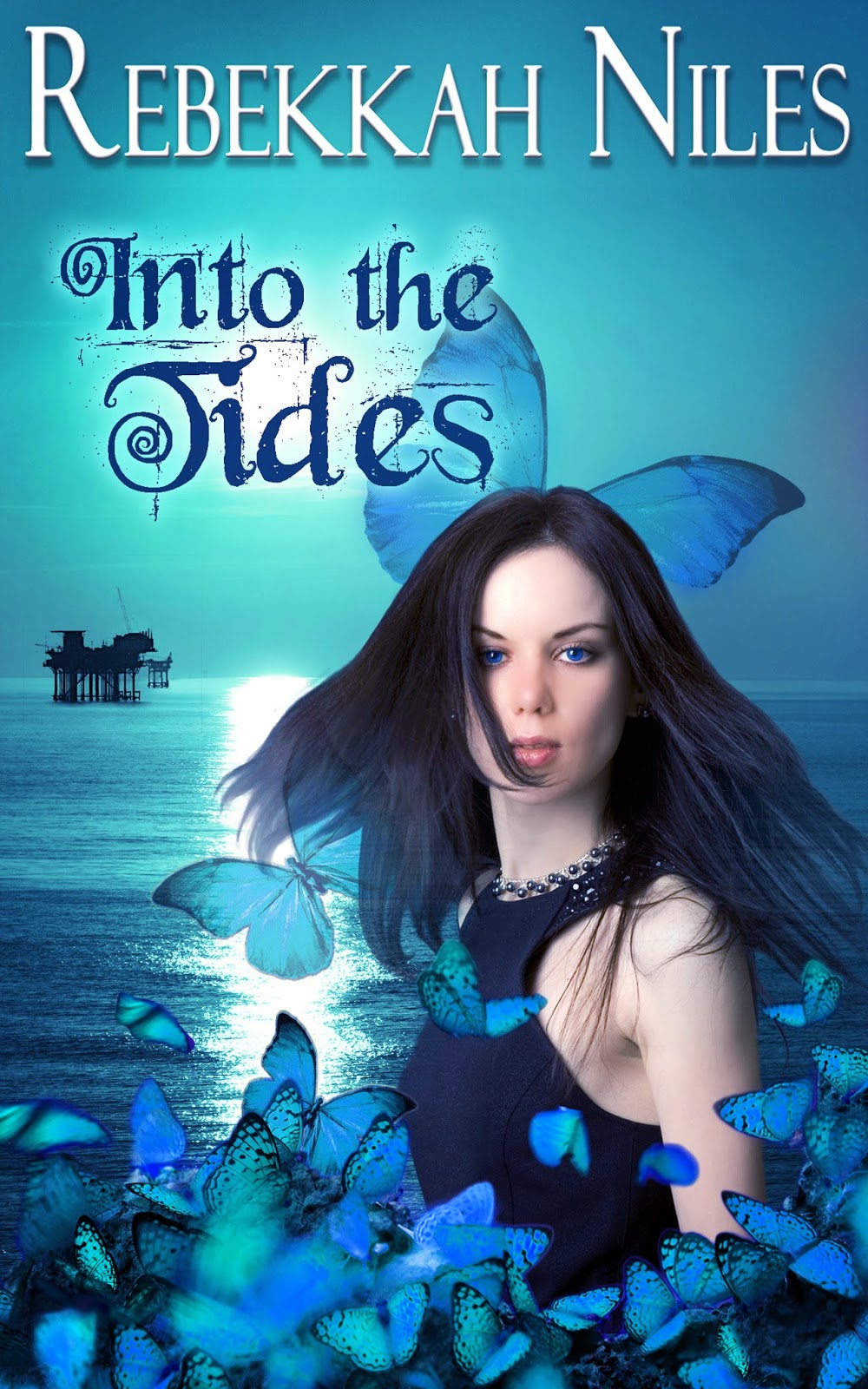 Being tone deaf, Kelly always considered her music magic useless. But when her neighbor Derik invites her on a salvage mission in the magic-devastated American South, she discovers she can hear the voices of the people lost.Now, hoping to save the family she lost, she'll seek out a way to collapse the bubble of magic drowning most of the region. But Derik and her only surviving relative--her twin brother--aren't about to let her face being trapped forever in the magic herself, or death by its monsters.Trying to get back everyone she's lost might just cost her everyone she has left.

Available on:SmashwordsBarnes and NobleAmazon.comKobo iTunes
Posted by Rebekkah Niles at 10:00 AM