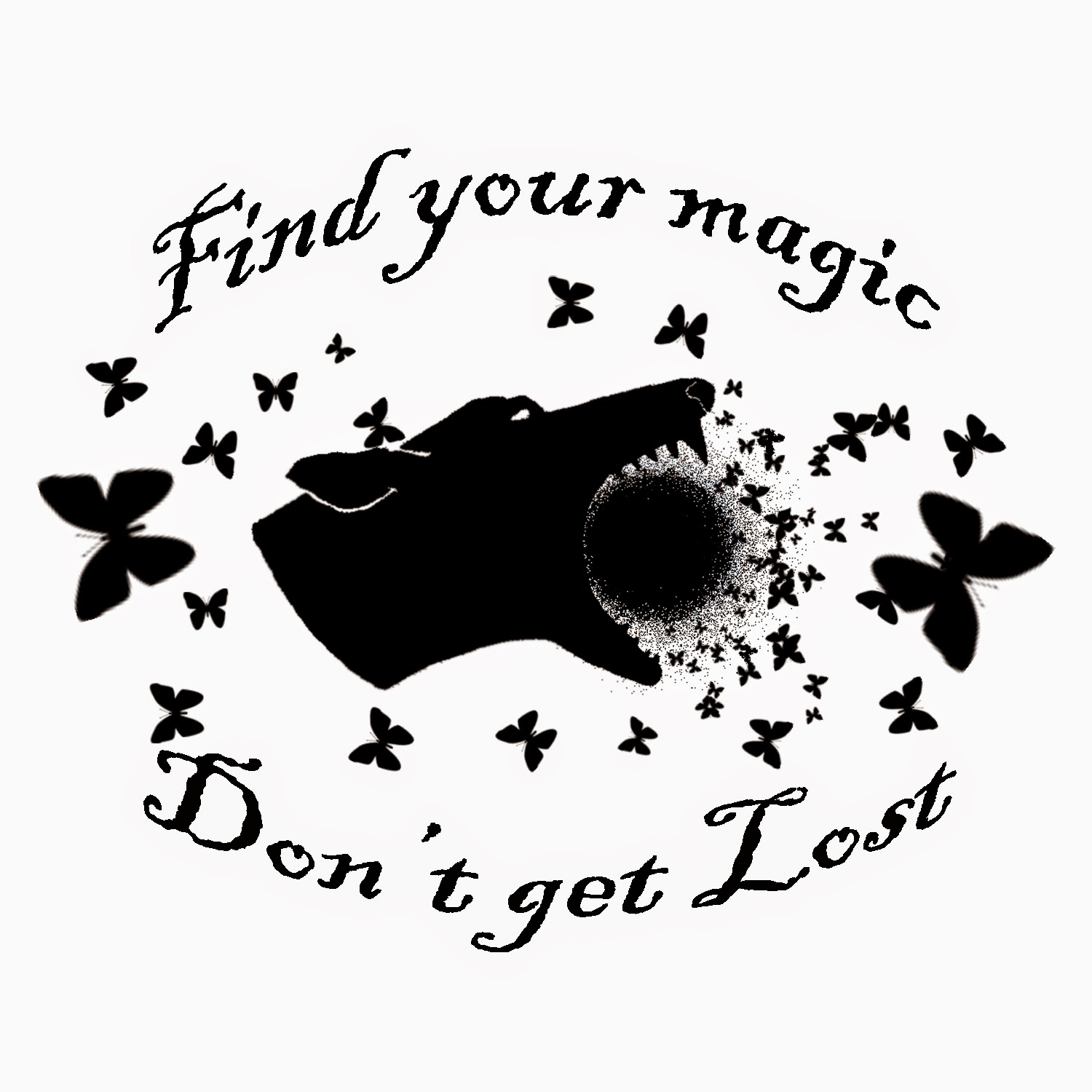 In the Broken Powers world, what agencies are there that examine magic and the Lost?

Kelly, a tone-deaf Carolina woman who tries to use her music magic to protect her remaining loved ones while investigating the Tides that entrap most of her family, notes in the novel that surely some of the Lost must have been experimented on at one point or another. The Lost are all that remains of the inhabitants of the South, animal-like creatures that are cold to the touch.

Investigations began from the American Powers HQ, located in New York. This agency, in addition to overseeing licensing and certifications for Powers, being the central office of Powers in law enforcement, and coordinating requests for help from Powers, also oversees research into the nature of magic.

Powers HQ helps fund and archive data from places such as Mechany's, researching magic and helping those with magic control their Powers. They also maintain a database on magical anomalies, the better with which to treat--or neutralize--magic problems.

This includes cases when magic traps an entire region of the country, and the results thereof.

During the first High Tide, some Lost wandered into border areas such as Memphis, TN. Many were rounded up by animal control. Those who were did not fare well as the Tides flowed out, leaving the Lost stranded too far from magic; the ones who were not released died. Most were, however, allowed to leave, as those mourning the loss of their friends and families spread rumors that the Lost might be somehow related to getting them back.

When the Lost thus monitored were found to be affected by the retreating Tide, they were either released or the research stations moved.

Of those that moved too close to the Tides, the inhabitants of three simply disappeared. Notes seemed to indicate the subjects of the research had not been treated well, having been subjected to more extreme "tests."

Experiments continued to be conducted by teams staying within the Tide Zone all the way up through the beginning of Into the Tides. Scientists involved (most fifth class or lower, or unPowered, as higher classes found the Tide Zone nearly unbearable for long periods of time) focused on attempting to interpret the babble and visions and discover the natures of the Lost. No progress was made in understanding the creatures' babble or vision.

Under a microscope, samples from the Lost frequently lost structure and evaporated, rarely surviving long enough for real study. Most progress was made studying pictures taken within the first fifteen minutes of taking the samples. Since the Lost were by that point considered patients, they were treated with some consideration for their comfort, although confinement was required for consistency of subjects.

A few unsanctioned groups, including amoral scientific groups, rogue cults, greedy medical corporations, and curious criminal elements, conducted unsanctioned experiments in border areas during High Tides (those who entered the Tide Zones disappeared, with rumors of terrifying monsters called Hunters spreading). The fates of the Lost who were studied depended on the group. 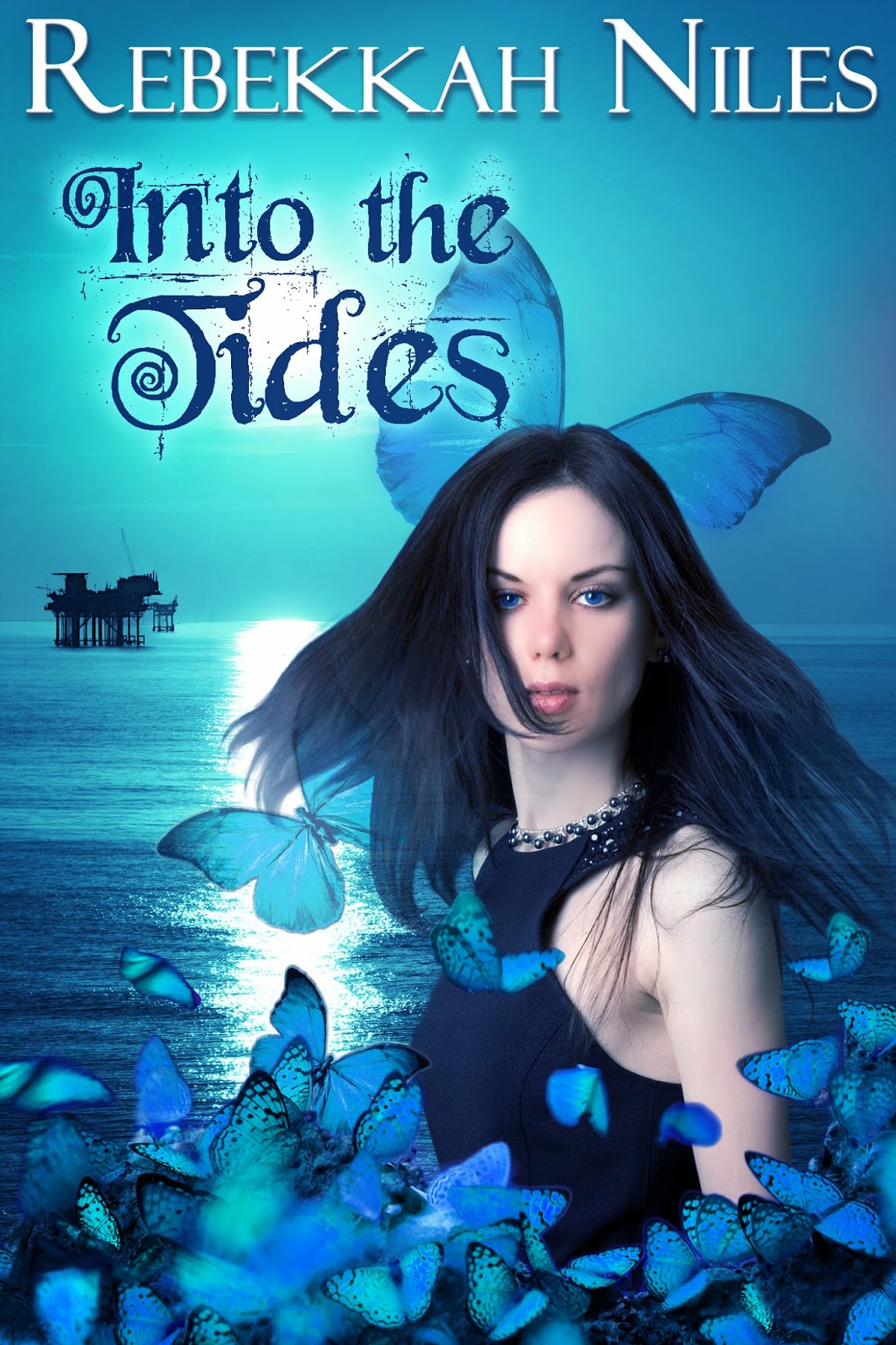 Tone-deaf Kelly has long considered her inborn music magic to be useless. But after a disaster drowns the American South in magic, including her whole family except her twin brother, she discovers her “useless” magic lets her hear the voices of those lost. Now, with the help of her twin and her handsome, green-eyed neighbor Derik, she’ll face magic itself to save them–only the attempt may cost her everyone she has left.