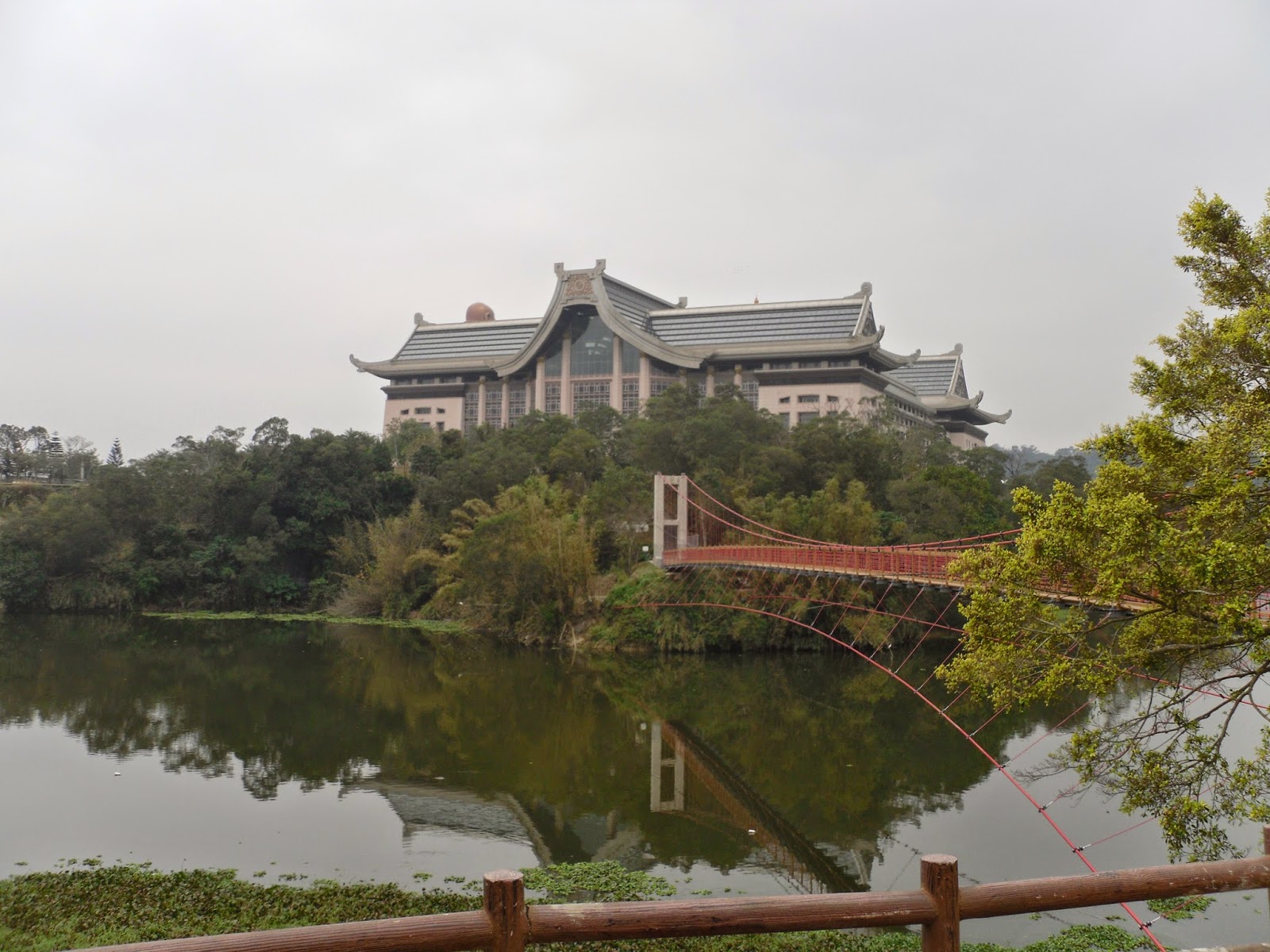 In the mansion on the hill, there's a small cat. She sashays across the bridge as if it were built for her. Perhaps it was. For there are no humans in this mansion, not anymore.

Decades ago the gardens planted were tame and sweet, flowers dancing in their boxes at the touch of the wind. Now their grandchildren pour out of their beds and swallow the gardens whole, chasing away visitors with rowdy untidiness.

The striped queen lays her claim to a mouse that begs its freedom. But a merciful queen is a hungry one, so the end is quick, but satisfying to only one party. 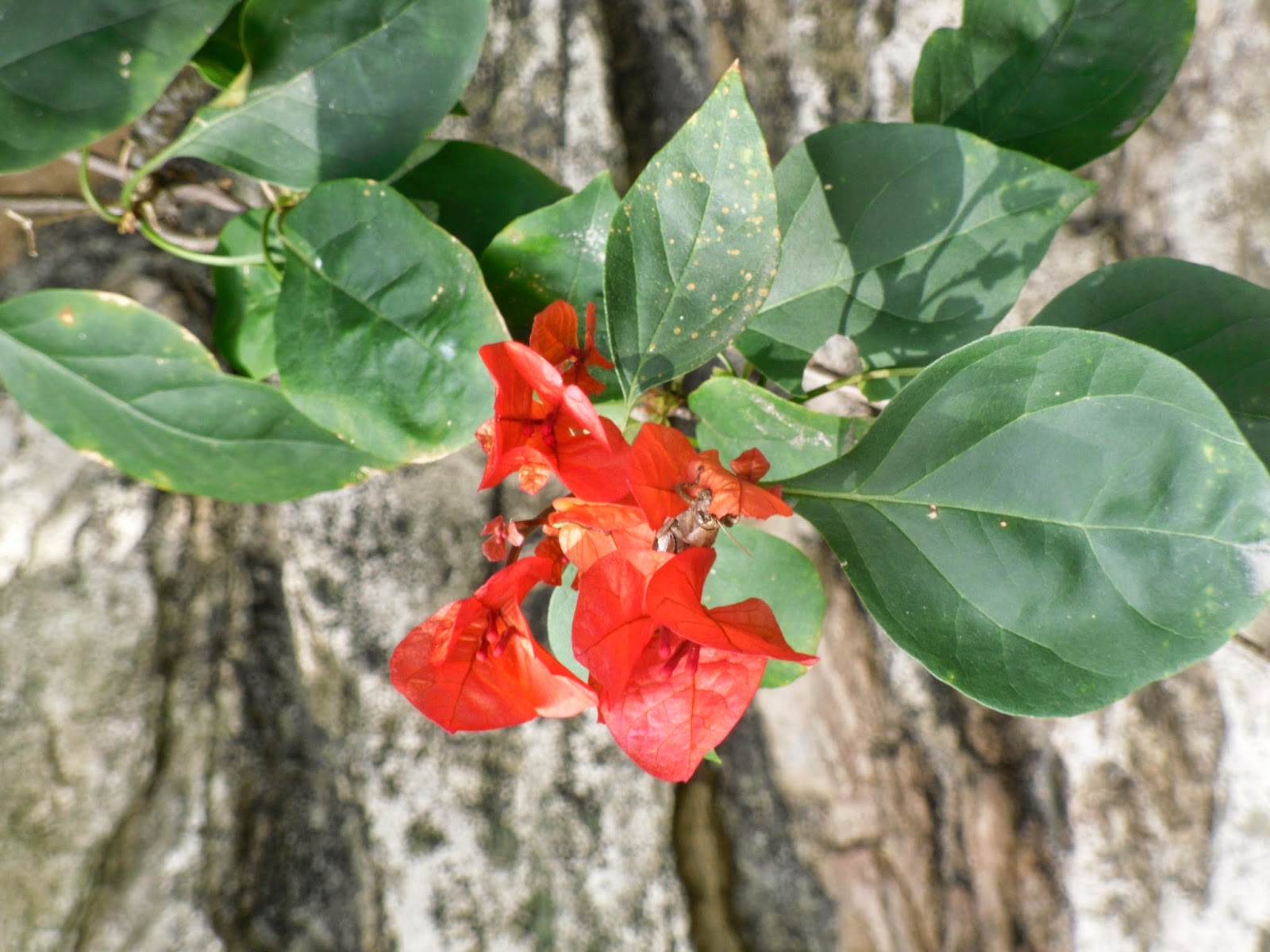 The little queen popped over the edge to see who broke into her lair. One large and time-worn hand stopped to scratch her ear, and she decided the female human smelled decent, aged but sound and kind. With a purr and rub, she invited her new friend into her home.

No judgement was passed for the dusty state of the furniture, nor of the lack of sustenance in the dirty kitchen. 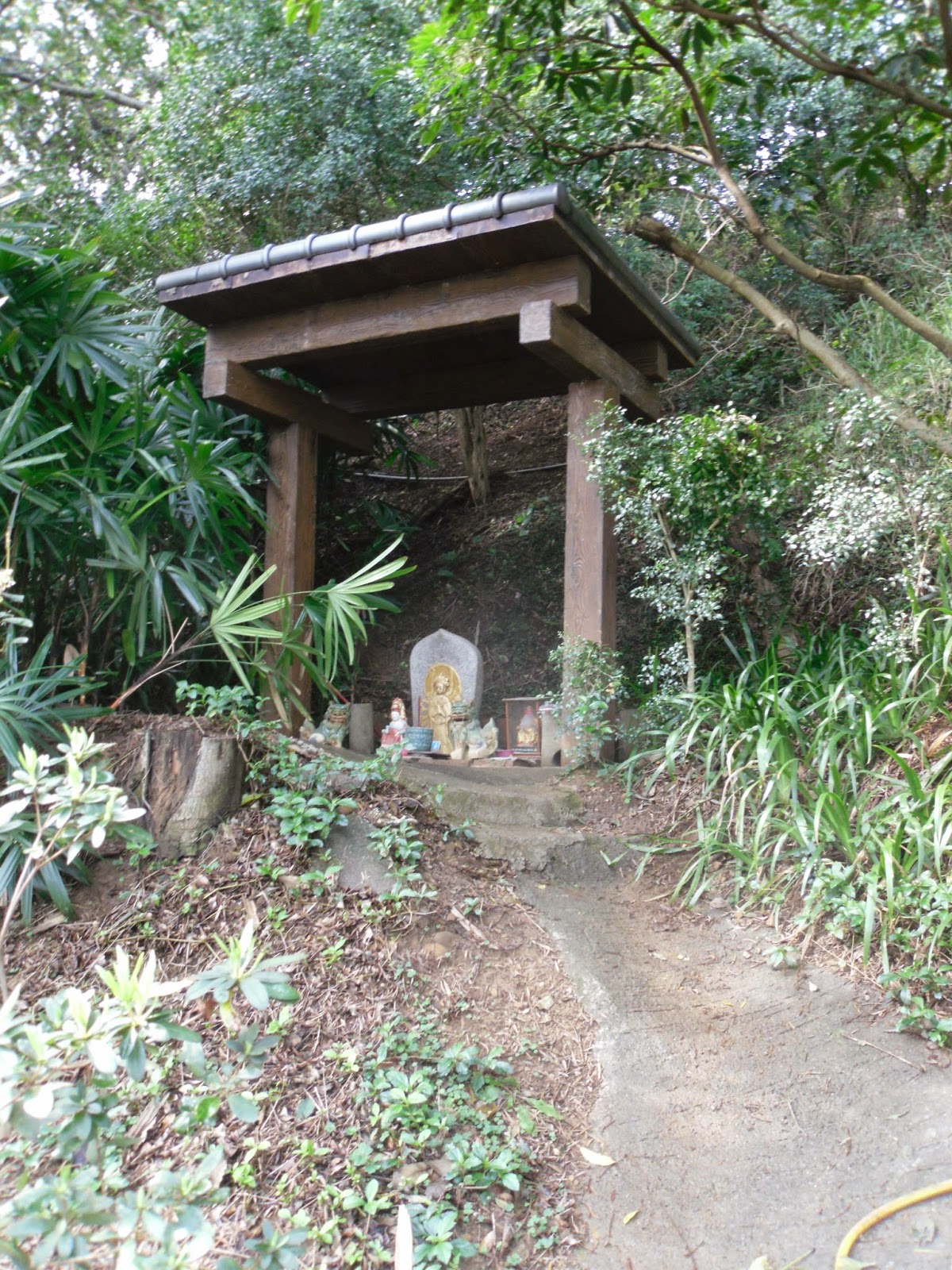 There may have been a pause at the doorway of the bedroom with the ex-human, but the bones were decades past being troublesome, and in the little queen's mind had always been there, because of course for her, they had.

But the boots trod silently on, and stopped in the stillest room, which hadn't ever held much human smell to begin with. Here the woman lay herself on the bed, and made her hands properly busy digging into the fur of her host. The tattered rags of the jacket wouldn't have kept the cold out, but the smooth fabric of the bed held on to warmth, and soon the ladies, snuggled back to knees, slept.

Every queen finds herself nose to nose with danger eventually, and when morning came, the dogs rose with it. Howls and hunters crashed the gates, feet swarming across the bridge. 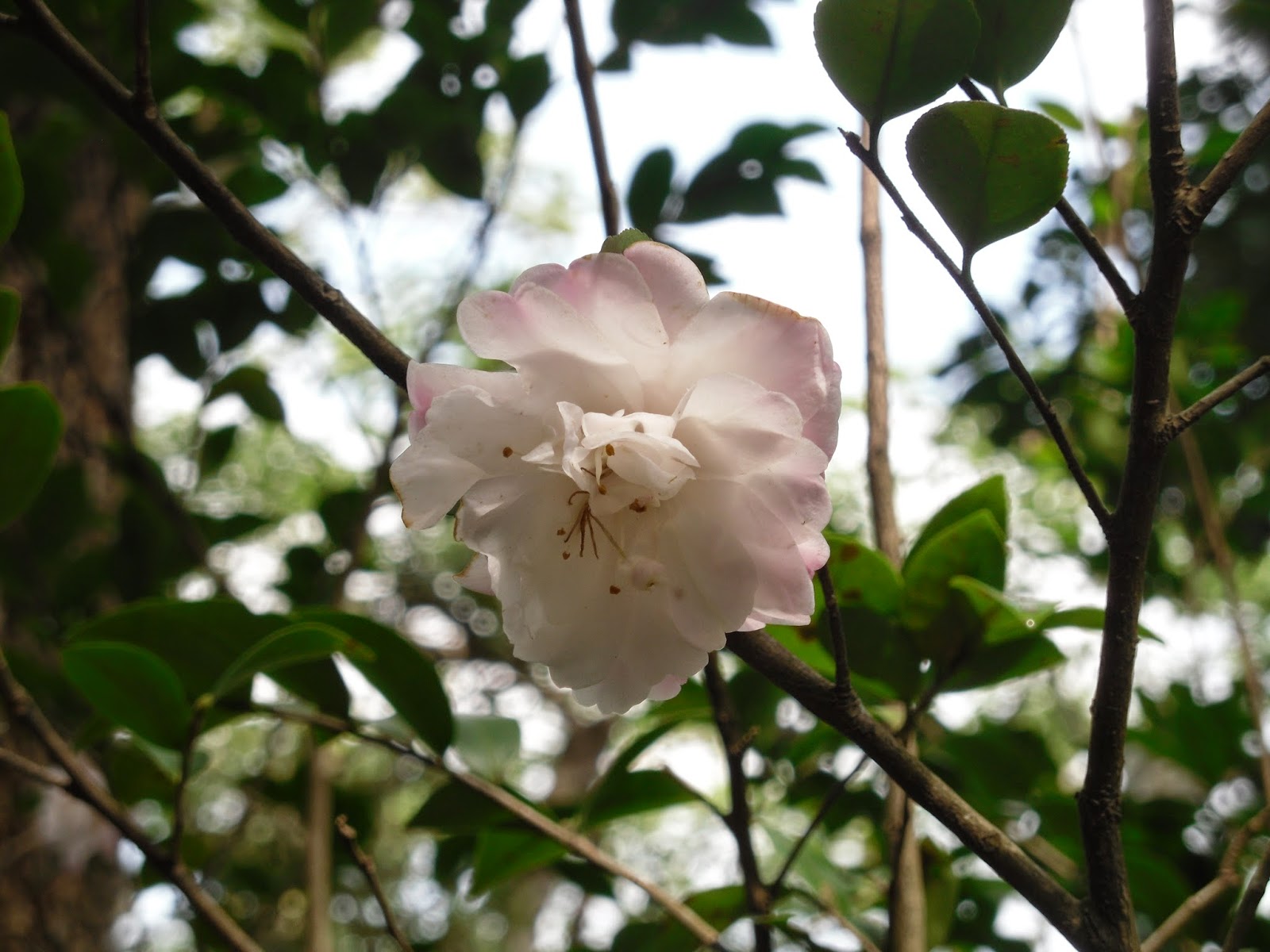 So the little queen ran for the garden, a garden no visitor dared to trespass. But this visitor was her friend, and despite her clumsy human size, followed her close, through bramble and rose and under the delicate flower that stung like fire at the barest touch.

There they waited, in the center, in a garden running free. And the dogs howling at the edges of the garden argued that the flowers would not keep them safe, and their masters--for dogs had masters instead of friends or roommates--howled with them.

Then the fires began, and the smoke rose. The little queen meowed and yowled, but the smoke didn't abate, and her new friend smelled of salt and wetness. So she dodged between the flagstones and into the fountain, the root-pried mortar opening into the tunnels below, where puddles of water still flowed. Distressing, yes, that a queen must wet her feet; but the air boiled above.

Her friend, though, proved her worth, plucking the queen from the puddles and holding her dry. Together they roamed the dark wet chambers, until the queen smelled the way they should have gone: dry, the scent proclaimed. The striped queen struggled and squirmed her way free, and her friend with a confused cry followed. Into the hill the tunnel went, up and up and up, far beyond the mansion's walls. And then they came to the secret place, where mice never went and no birds stayed. The air barely churned and nothing grew.

But her new friend cooed and jumped, and dove into the chunks of metal and strange perches. She became wild, unpredictable and loud in her frolicking. Whatever catnip the metal was to humans, it stole the senses from the queen's friend.

The queen thought to run, to run and hide, but her friend caught her up and placed her high and out of danger. And when the night came, and they slipped out together, her friend had calmed enough to offer her the first bite of dinner, fish caught from the stream a day and half past the queen's territory and served on one of the metal plates her friend had carried with them.

Three weeks later, the two queens sat by a tame fire of the warm new cottage, feasting on fish from golden pans. And if the human's hands were a bit dirty, well, the striped queen wasn't one to judge--for what good was a home, without a garden to roam?
Posted by Rebekkah Niles at 10:00 AM

Email ThisBlogThis!Share to TwitterShare to FacebookShare to Pinterest
Labels: tidbit