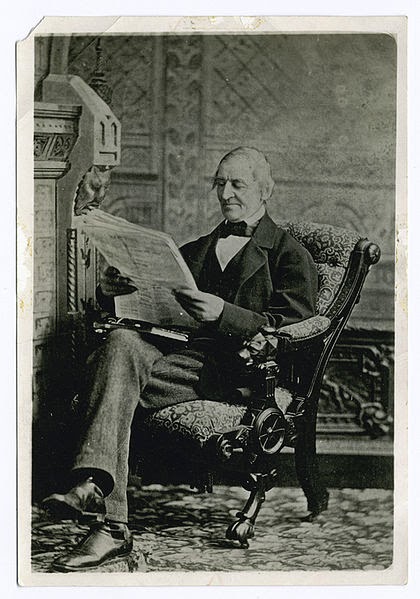 Barnes and Noble buys back Pearson's shares of Nook Media, in a deal similar to the one for Microsoft's shares. This seems to be in preparation for Nook Media separating from B&N.

In the Apple vs the DoJ case, during appeals, some questioning seems more favorable to Apple than in the original trials. Publishers Weekly takes a look at recent developments and analyzes if Apple is truly coming out ahead or not.

In the European Union, a change in tax laws has led KDP to modify their terms such that prices authors post include the VAT.

Now it's Macmillan's turn to write a new deal with Amazon, and Macmillan reaches a deal with Amazon for multiyear sales. Because of the terms of the DoJ's suit, Apple still has the power to discount Macmillan's e-books until October, so Macmillan announces there may be some seemingly random price shuffling in the meantime. The publisher will be considering joining Amazon's subscription services.

There will soon be a new tablet designed specifically for kids ages 3-10, made to be juice-proof and otherwise kid-friendly.

On Writer Beware, Victoria Strauss warns us about an online literary magazine with some problematic terms for freelancers, but also notes in an edit that the magazine has already announced that it is changing those terms to more favorable ones. She also looks at some self-sabotaging thoughts authors have in contracts that end up getting them trapped into bad corners.

Agent Janet Reid answers questions and offers advice. Should you publish concept art on your blog? (If you want to. Might not do much.) If an agent's response is not a revise & resubmit, but did include advice you revised to address, should you ask to resubmit? (Usually the revision won't help for that agent, but it's not a faux pas to try, so long as you approach it correctly.) If a short story has been published, is it okay to later rework it into a novel? (Read your contract carefully before signing, because it may prevent you from doing this, but it has been done frequently.)

And more answers from Reid: If you've been told a market is saturated, should you give up on selling the book? (Don't give up from just one query response. Also, do some research yourself to see if it really is so.) Should you mention other works you've written when querying? (Not unless they're published. Including a link to your website where a list of published works can be found can cover this.)

On the Editors Blog is a suggestion that if you don't know a grammar rule, just choose a way to handle it and then be consistent with that method from thereon out. Saves both you and your editor a lot of work and looks better than being inconsistent.

On the Futuristic, Fantasy, and Paranormal blog, author PJ Sharon shares advice for writing trilogies: most importantly, keep a story bible from the beginning! Author Stefanie Worth talks about what to do when real life throws plot twists in your way.

An app allows you to see which of the books you own offers a free download e-book version if you have the physical book.

But don't read it in bed if you've a backlit e-reader. Light-emitting e-readers are apparently bad for your circadian rhythm.

On GalleyCat, an infographic looking at the state of e-books for 2014.


What publishing news have you encountered in the past two weeks?
Posted by Rebekkah Niles at 10:00 AM