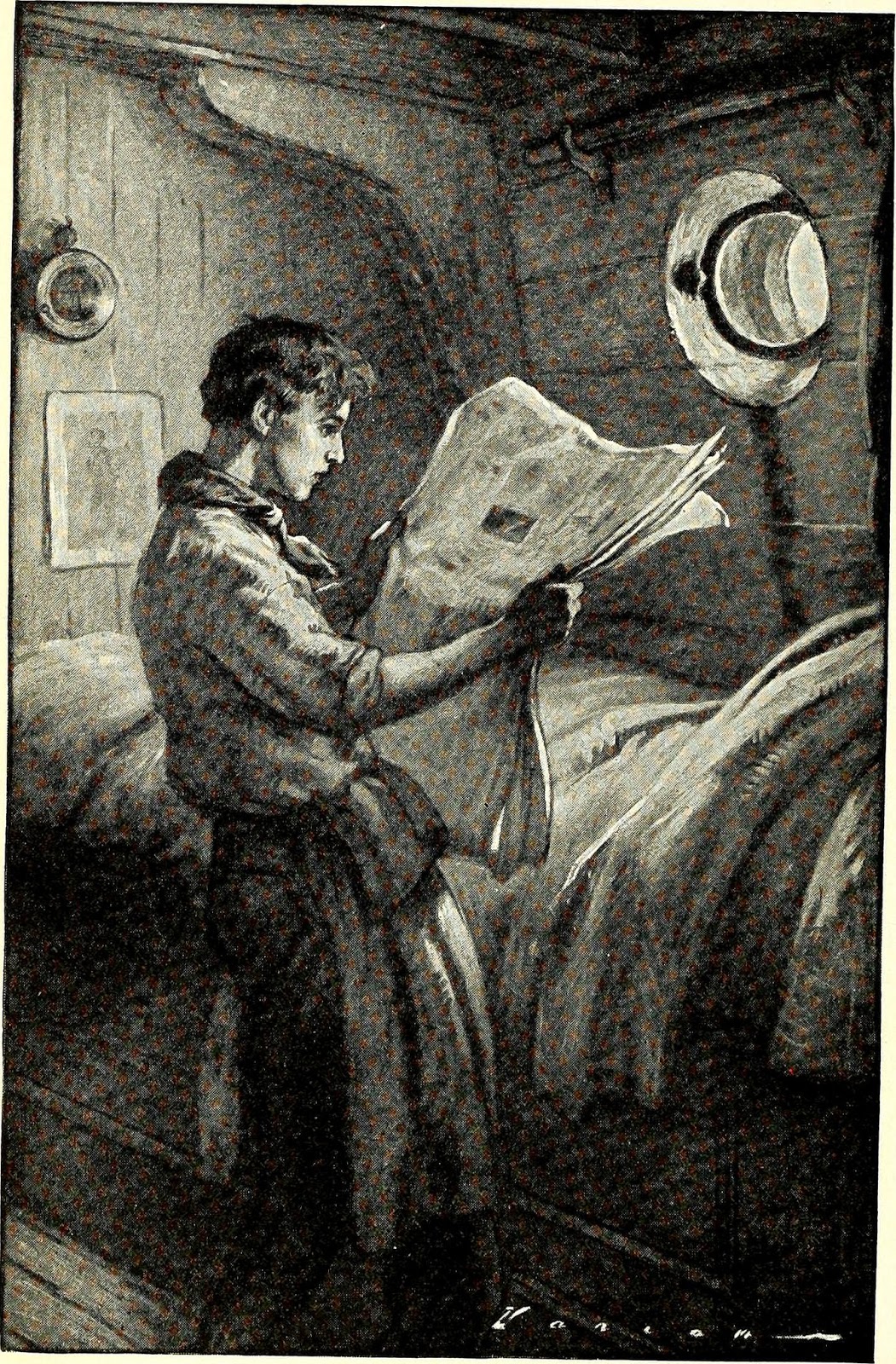 After the tragic terrorist attack on satirical Parisian newspaper Charlie Hebdo, the publishing community unites to mourn and condemn the attacks against free speech.

The Authors Guild drops the HathiTrust case. HathriTrust, a Google company, scanned books in libraries to preserve them and keeps the books still under copyright behind firewalls. The release of "orphan works" has been stopped (voluntarily discontinued by HathiTrust over the course of the court case), and HathiTrust will for a five-year period notify the Authors' Guild if it changes business practices (as part of the final compromise). The main suit against Google was not dropped.
In the Georgia State University court case, in which GSU was sued for storing and distributing e-copies of copyrighted works to students (and which is considered a fair-use defining case), the courts deny the publishers' request for a new trial (the request was made after the publishers had been handed a technical victory in a lower court with which they were not fully satisfied).

Agent Nephele Tempest shares a link digest of literary links. Particularly recommend Publication Opportunities for January and February. She also puts together an editorial cheat-sheet for polishing your prose.

It's been a quiet couple weeks on Writer Beware (always a good thing!), but Victoria Strauss puts together a highlight list of 2014 posts.

Agent Jessica Faust at Bookends Literary Agency describes a query management system, and why it's not really worth your time (because it's not worth the agent's). She also explains the problem with a too-short query, and why (and how) it needs more.

Agent Janet Reid answers questions and gives advice. She doesn't like large pieces of text done in italics, such as backstories, and discourages authors from including them in manuscripts. In a two-book set, should you wait until book 2 is done before querying book 1? (No, go ahead and query book 1.) Would she read a book with a plot best described as "twisted"? (No. She would send a "not for me" reply, and writers with books that have "twisted" scenes might want to underplay those parts in queries to not scare off agents.) And just because you're a well-known published author doesn't mean you shouldn't still follow the rules.

Author Kristine Kathryn Rusch writes a business reflections post on what she learned in 2014.

Smashwords CEO Mark Coker reflects on 2014 in Smashwords self-publishing, and offers hints of what's to come in 2015.


What publishing news have you encountered in the past two weeks?
Posted by Rebekkah Niles at 10:00 AM