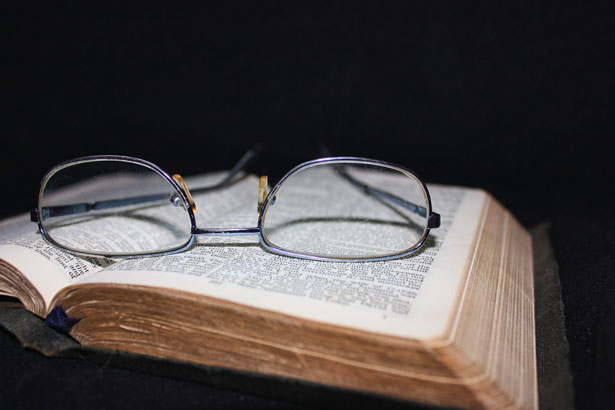 This week's publishing news and industry blogs post covers 3/28-4/10/15. (If this goes up incomplete, it was probably the storm knocking out power... It'll be finished Friday evening.)

Amazon and HarperCollins appear to be butting heads, with rumors of HarperCollins refusing to sign the new contract Amazon is offering now that they are allowed/required to sign new deals with retailers (following the DOJ vs Big Six court case in which they were banned from using the agency model for a while). (Also in the New York Business Journal)

There's a lot of controversy over this year's nominees for the Hugo Awards. A group called Sad Puppies block voted a number of books supporting certain rightwing ideologies into the Hugo nominations. Slate.com looks at it, as does George R. R. Martin, and the Atlantic, and i09, among others (fellow local writer Fraser Sherman writes an opinion piece with some relevant links). One thing everyone agrees on: what the Sad Puppies group did to get their nominations in was perfectly legal according to the rules of the contest.

Oyster, an e-book subscription service, adds a retail side to begin selling books.


On Writers Beware, Victoria Strauss looks into a site called BookBzz, which offered a contest a while ago... and disappeared, taking the entry fees with it. The site is back, and promises to pay the winnings now, but with some not-terribly-encouraging posts. Also, if you find yourself talking to a Peter Thomas Senese, make sure it's not this guy: a conman who ran a literary scam before going on to scam parents of lost children.

Agent Janet Reid answers questions and offers advice. You got your rights back from a small publisher; can you market to bigger publishers now? (You can; be sure to include who your book didn't reach yet.) How reliable and how useful is a Publishers Marketplace subscription? (It's a useful tool for what's not posted and what is; the exaggerations aren't terribly important for your purposes as a writer.)If you're writing a non-romance, such as mystery, should your book to have sex scenes? (Write what you're comfortable with--this is truly your discretion.) Is it okay to use a pitch session to ask an agent for advice? (In Reid's opinion, yes... though she doesn't do pitch sessions anymore...)

On QueryTracker, guest poster Peter Hogenkamp gives the 5 steps to getting a literary agent. And read your contract; Jane Lebak shares some terms from one magazine that are utterly horrific.

Agent Kristin Nelson of Nelson Literary Agency explains another defining point of what makes a good agent (versus a bad one): good negotiating skills.

Author Kristine Kathryn Rusch posts another business blog, looking at the recent end of the gold rush of indie publishing. She also goes on to explain one of the ways authors are making up the difference, through freelance, and what that means, and how to make it work.

On the Editor's Blog, more writing and style advice: why smiling and laughing as dialogue tags don't work, the meaning behind some writing advice, and using -ing words.

On the Books and Such blog, agent Rachel Kent reminds writers not to write the same book over and over (I know I've seen [and stopped reading] series like this...)

On the Futuristic, Fantasy, and Paranormal blog, editor Peter Senftleben is interviewed. So is agent Kathleen Ruschall.

Publishers Weekly offers a review of publisher acquisitions for 2014.

Publishers Hachette and Penguin Random House make a statement of support for the amendment forbidding discrimination based on sexual orientation or gender identity to the Indiana Religious Freedom Restoration Act. These publishers both have warehouses in the state.


(In a random note, is it weird that I'm somewhat gleeful at feeling the need to type the year? I've been doing versions of these posts since July 2011. Wow! How time flies.)
Posted by Rebekkah Niles at 10:00 AM