What TV shows get better over time?

Oops... Those long weekends make it hard to remember to post!

While my friends taunt my Facebook feed with glorious DragonCon pictures, I've been enjoying a lovely weekend at home, which is... actually, also nice. Chores and writing and relaxing and tasty food and walks with a camera. And watching the side bit of Netflix as I write.

There tend to be three kinds of TV shows, I've noticed: episodics, those that improve with time, and most common--those that decline as time goes on. You have a great first season, and then a second season comes through and just... fizzles. Sometimes a third season follows up and tries to reverse the errors of season two, with everything from deus ex machina to time travel.

Sometimes the problem is that the scriptwriters change and the second season no longer follows the plot laid out in the first. Whatever story had been posed, the plot becomes erratic, and the story loses coherency. Other times, the problem is that the story outlives the writer's original arch--a series expanded and renewed beyond its original plot's capabilities. It takes quite a bit of creativity to fix a series that gets more airtime than the original plot supports, although some series can handle it with adequate new stakes.

In fact, some series improve with time through that very same method. The first season's premise runs out, but a better premise moves in. Even better are the premises that are built open, made to be write years' worth of seasons. Episodic series tend to be able to survive just about everything (think monster-of-the-week or anything else where a plot rarely lasts more than a single episode). But dramas made to last, they rise or fall.

What TV shows hold up best over multiple seasons? Which series go from decent to great?

Well, more pictures for the public domain, for my lapse in timeliness. 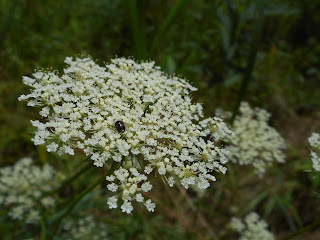 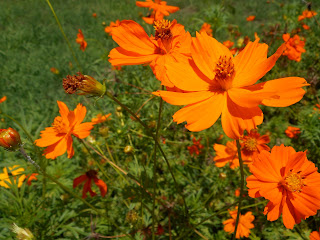 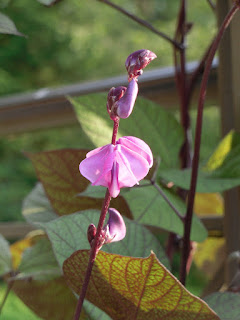 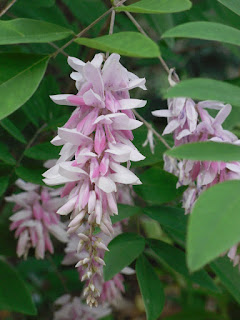