Which stories do history the best? 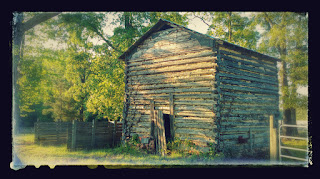 We know this from our admiration of old buildings, of ruins, of artifacts in museums.

We admire how age touches stories and changes them; we find ancient tales as intriguing as modern ones, and all the more so for the history behind them.

Pretty much the only place we dislike age is upon ourselves. How sad--because that's beautiful, too, the personal histories we collect, the wisdom we gain over the years. Hollywood is downright phobic about women getting old (just think about the percent of middle-aged or elderly women who are the good guys; then think about the elderly people general who are good guys, and what percent of them are female...). But women and men alike fear aging, and that's probably not going to go away anytime soon, being as no one likes being reminded that his or her bones now pop and creak in the mornings, and midnight isn't as easy as it used to be. 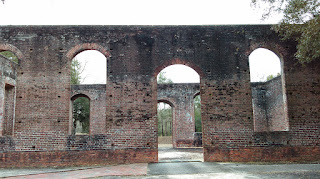 History in fantasy and science fiction has always been particularly interesting, because believable worlds have to have history as much as they have present. How did those aliens get that way? Why do people fear the elves in the woods? The history may not be mentioned, but it's always at least insinuated by how the characters interact.

Lord of the Rings saga is known for its history, for Tolkien's stories behind the story. Harry Potter has histories written into the stories, as well.  But what stories handle history the best? Do you have a world whose backstory you love the most? That you think handles history better than others? How about the concept of aging, in general?

Email ThisBlogThis!Share to TwitterShare to FacebookShare to Pinterest
Labels: stories